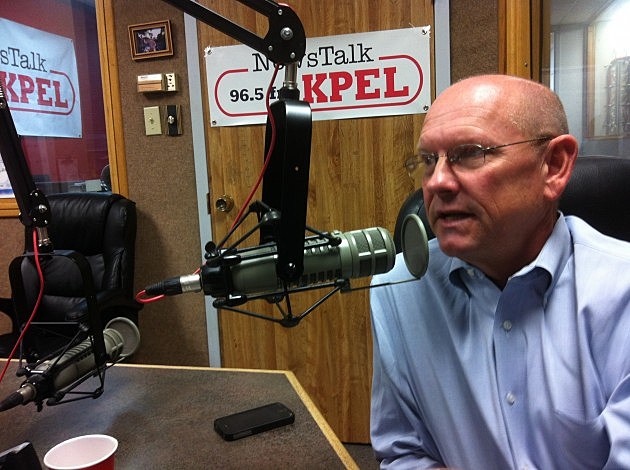 A recent investigative report from KATC revealed that some Lafayette Consolidated Government employees were making as much in overtime as they are in salary. Lafayette City-Parish President Joey Durel joined ‘Nathan and Bernie in the Morning‘ for his weekly ‘Lafayette Live‘ segment to discuss the investigation and to explain why all is not as it seems.

"You can hire somebody full-time and maybe not pay overtime, but that doesn’t mean you’ll save money," said Durel.

The two main departments highlighted in the report were utilities employees and police; departments Durel says have unique challenges when it comes to employee hours and overtime.

You may go to bed tonight and everything is okay, then you wake up the next morning and there's ice. They have to respond to what's going on in the middle of the night. - Joey Durel

When it comes to police, Durel says the Lafayette police department is always trying to hire new officers. The constant demand for new officers means that current officers are often spread thin and asked to work overtime.

"We have many positions that are open, it’s not like we aren’t trying to hire people," said Durel.

Though Durel would not comment on specific instances of overtime payment, he maintains that the most likely explanation is that the decisions were made in order to continue to allow the organization to be competitive in the market.

To listen to the full audio from the interview, click the play button below: